Hit and Run to a Pedestrian 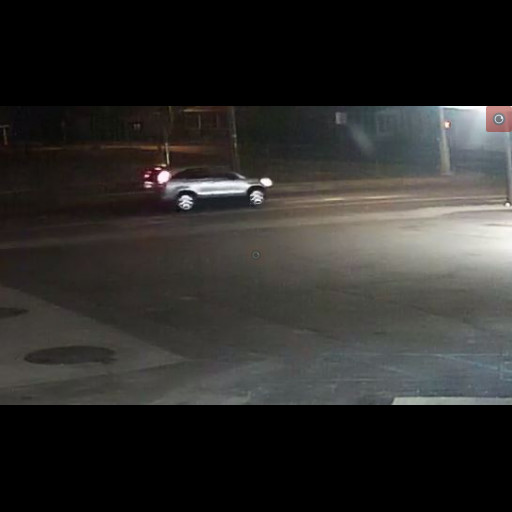 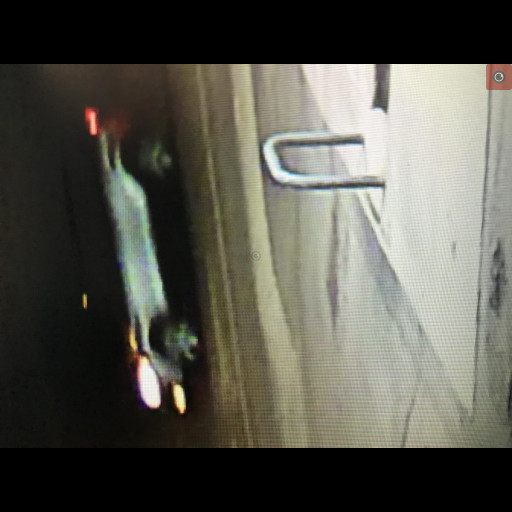