According to United States Attorney John C. Gurganus, the indictment alleges that the defendants conspired to distribute 500 grams and more of methamphetamine and 40 grams and more of fentanyl in Northumberland and Columbia Counties on multiple occasions from April 2021 until the present.

The maximum penalty under federal law for this offense is life imprisonment, a term of supervised release following imprisonment, and a fine. A sentence following a finding of guilt is imposed by the Judge after consideration of the applicable federal sentencing statutes and the Federal Sentencing Guidelines.

Indictments are only allegations. Information is subject to change at any time as additional details may emerge. Information, a criminal complaint, or an arrest is not a declaration of guilt. A suspect, arrestee, or defendant is presumed innocent until proven guilty in a court of law. 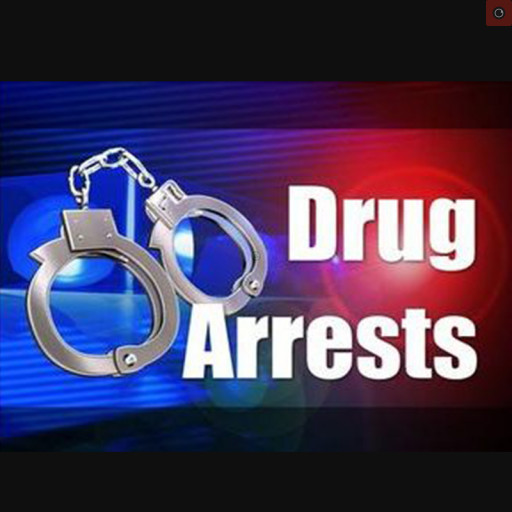