A Roaring Creek Valley Conservation Association sign was stolen from post located in the 2300 block of Old Reading Road (SR 2003). This is located near the entrance to the Pine Summit Forest. The sign dimensions are 30" wide x 24" high. Theft occurred sometime between August 30 and September 12,... 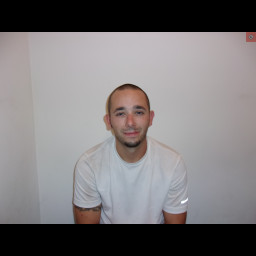 On Sunday, September 8, 2019 at approximately 9:50 am, an individual arrived at his mother's home and interrupted a suspected burglary of the home. The suspects left the area in a silver colored sedan. The individual called 911 with a description and account of the situation. Officers started to...

On Monday, 08/26/19 at approximately 2:05 PM, the driver of a dark colored or black SUV almost struck a PENN DOT highway flagger. The employee was conducting traffic control operations for the other crew members when the vehicle traveled towards him. The vehicle was traveling north on Old Reading...

Happy Valley Road in Cleveland Township will be closed to all traffic at 223 Happy Valley Road. The closure will take place on Tuesday morning, 08/13/19 through Friday 08/16/19. Township crews will be conducting a stream / pipe crossing replacement. No traffic will be able to travel through this...

On Friday April 26, 2019, this department was dispatched to a residence in the 1700 block of Scenic Drive, Franklin Township. This roadway is situated to the south of the “Old Krum’s Orchard and to the north of the Southern Columbia Schools. The burglary occurred between approximately 4:30 pm on... 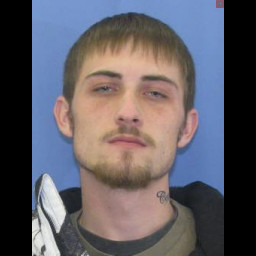 On January 19, 2019 at approximately 0100 hours, an officer conducted a traffic stop on a Dodge pickup truck after observing suspicious activity at a residence in which the vehicle did not belong. Throughout the course of the traffic stop, three males were positively identified. A fourth male...

Incident #19-000147 The Locust Township Police Department is investigating a residential burglary that occurred on Wednesday, 01/16/19 between approximately 0800 hrs and 5:45 pm. The burglary occurred in the 800 block of Old Reading Road, Locust Township (near the intersection of Black Bear Drive...

SCAM ALERT A Locust Township resident has reported receiving four to five calls a day between Monday 07/16/18 and Thursday 07/19/18. The caller was a male who spoke very broken English. The male claimed he was calling from the electric company that provided electricity to the resident. The resident... 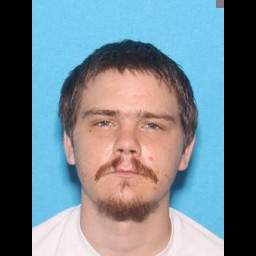 On March 11, 2018 at approximately 7:22 p.m., Ptlm. DeFrain of the Locust Township Police Department conducted a traffic stop on a vehicle for equipment violations. The vehicle was stopped at the entrance to the Country Acres mobile home park located at 1120 Numidia Drive, Catawissa. The officer made contact with the driver, who was identified as 23 year old Marc Anthony Mills of Sunbury. While speaking with the driver, the officer determined that there was reasonable suspicion of other illegal activity occurring inside the vehicle. Identification was requested from two other occupants in the vehicle. The front seat passenger provided a false name, but was later identified as Joseph Smallets Jr. of Mount Carmel. The back seat passenger was identified as Sherry Wright of the Lancaster area.