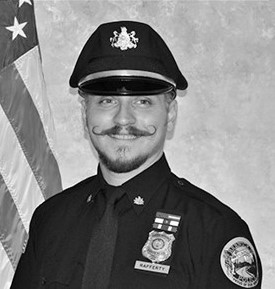 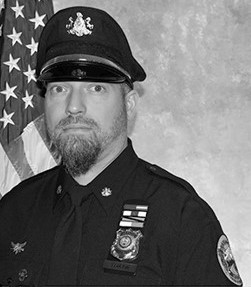 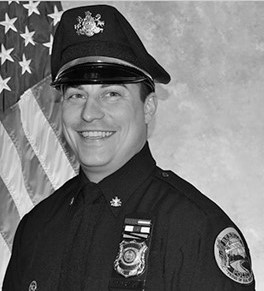 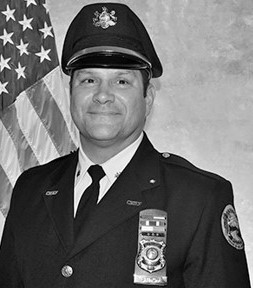 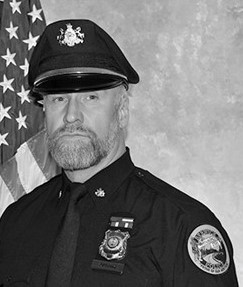 On April 1, 2016 officers Rafferty and Sprung, Detectives Martin and Shultz and Chief Strish were selected as the recipients of the Red Cross “Emergency Services Hero Award” for their actions during an active shooter event that occurred in the Berwick Industrial Development Association (BIDA) Complex on November 9, 2015. During that incident a suspect armed with an assault rifle and handgun intentionally opened fire in the complex. All officers initially established a dialogue with the suspect in an attempt to persuade him to surrender his weapons and himself. However, the suspect initiated rifle fire during negotiations and Officer Rafferty and Detectives Martin and Shultz were under direct fire from the suspect.  Officer Rafferty returned rifle fire and neutralized the threat.  The suspect was then secured into police custody and officers began administering medical assistance to the suspect until he was transported to the hospital by EMS.  Detective Martin sustained multiple shrapnel wounds to his head. Several bullets struck the object of cover that Detective Shultz was positioned behind. The character and courage of the responding officers, along with their training, was the key component as to why there was a successful conclusion to the event and why no innocent bystanders were injured and officer injuries were minimalized.