DNA evidence has become a routine part of investigating and prosecuting crimes. It is often an important tool in achieving justice for victims of sexual assault. Many cases of sexual violence rely on first-hand accounts and other evidence that allows room for interpretation. DNA evidence helps build a much stronger case against the perpetrator. DNA evidence from a crime like sexual assault can be collected from the crime scene, but it can also be collected from the victim’s body, clothes, and other personal belongings in order to strengthen the case. Borough of Berwick Police Department Detectives will request that the victim choose to have a sexual assault forensic exam. The exam would take place in a hospital.  In a majority of the cases, detectives collect the victim’s bedding and clothing for evidence and forensic testing in sexual assault investigations.  This evidentiary process is necessary, but it’s very overwhelming for the victim and it leaves them without the items that were collected as evidence.

This campaign is focused on immediately replacing the bedding and/or clothing that was collected as evidence in an effort to aid the victim’s healing process.  The campaign is in need of twin, full, queen and king sized sheets and comforters as well as small, medium, large and extra-large shirts, shorts, sweatshirts, sweatpants and leggings.

All donations need to be new and packaged. 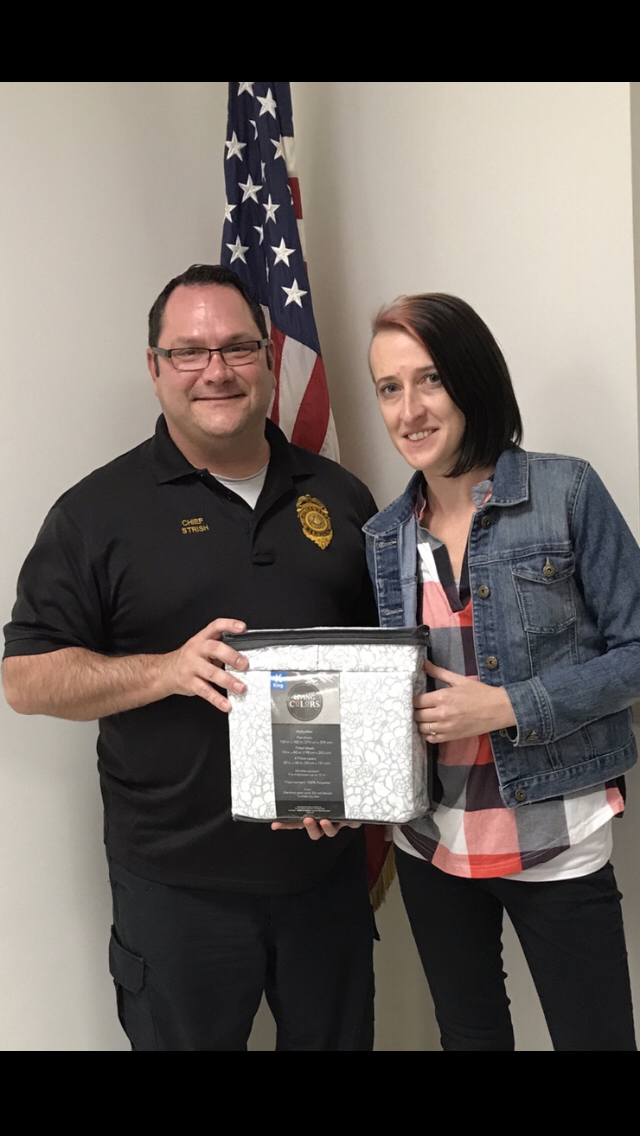